Building on our legacy of compassionate care

As I look back on 60 years of mental health services at Oaklawn, I’m immensely proud of the work we’ve accomplished together. Since 1962, when our first medical director began accepting clients, we’ve built a legacy of compassionate care. It’s a legacy we continue to create as mental health and addiction treatment evolves, and us with it. 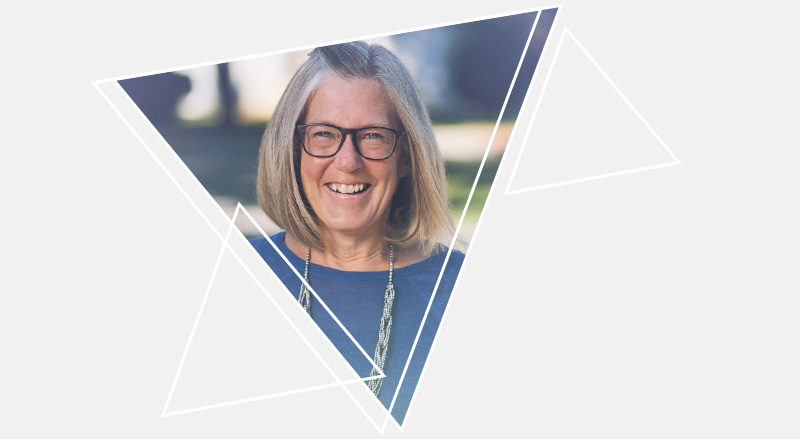 Even in just the past year, Oaklawn has made tremendous advancements in the way we do our work. We’ve started the process to become a Certified Community Behavioral Health Clinic – a new federal designation that holds mental health centers to a higher standard. With that, we’ve launched Open Access, offering daily walk-in hours at our three outpatient campuses where new clients can be seen same-day, eliminating waitlists and getting people the help they need when they’re ready to receive it. Lastly, we’re launching our second capital campaign to purchase and renovate a building in South Bend that will replace our current outdated one, making room for new and expanded services and allowing us to better meet our community’s needs.

Much has changed in 60 years at Oaklawn – our understanding of mental illness and addiction, the methods we use in treatment, the ways we carry out our work. But one thing that has never changed is our firm commitment that every person deserves to be treated with dignity. Every day, I’m honored to work alongside hundreds of colleagues who believe in joining individuals, families and our community on the journey toward health and wholeness. A vision for a better way

Though Oaklawn wouldn’t officially open its doors until 1963, its story begins during World War II. Conscientious objectors from the traditional peace churches – Mennonite, Brethren, Quaker and others – were posted at Civilian Public Service (CPS) projects around the country. About 3,000 were sent to work in state mental hospitals. The conditions they witnessed were shocking…

Patients were beaten, regularly. They rarely, if ever, saw a doctor. They were naked, unclean and hungry. Hospitals were filled with hundreds more patients than they were built to hold. Attendants, not medical professionals, determined whether a patient should be restrained, isolated or medicated. One attendant could be in charge of up to 200 patients.

“So you have young, earnest, untrained people with good hearts — fresh off the farm, in many cases — and they witnessed these horrible conditions,” said Laurie Nafziger, Oaklawn’s President and CEO.

Many began to document what they saw, reporting conditions to state authorities and gathering enough evidence to gain national attention. For the next 30 years, there was a deinstitutionalization movement in America. Mennonites in particular, because of their CPS experience and belief in Christian love, felt called to make a difference in mental health care.

“They became part of a growing conversation that said, ‘There has to be a better way to treat the mentally ill,’ ” Nafziger said.

They decided to open six mental health centers across the U.S. Oaklawn was the last, opened in 1963. While much has changed since then, the principles that Oaklawn was founded on remain the same.

“We believe that people deserve to be treated with compassion and respect and dignity,” Nafziger said. “Every person has worth. That will never change.” 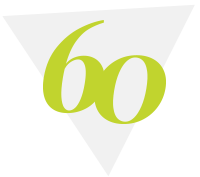 Help us reach more people with the compassionate mental health care they need. 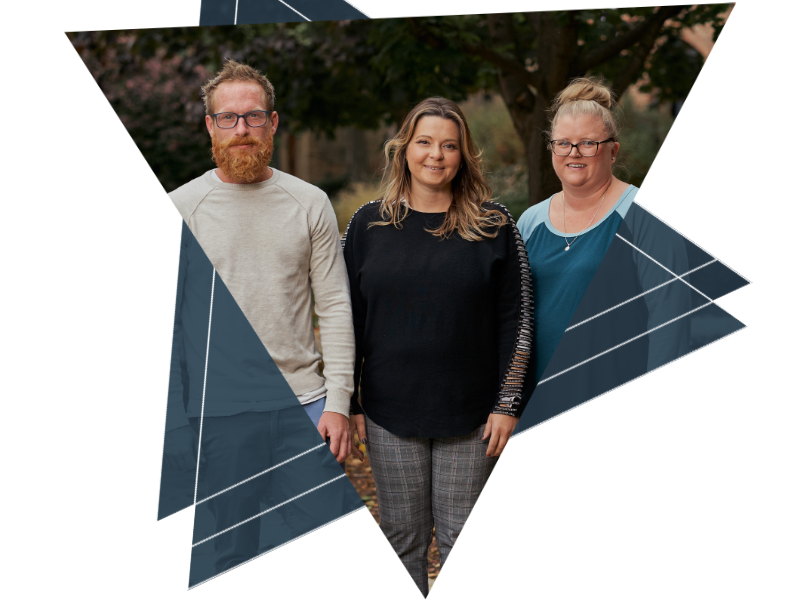 Oaklawn has grown tremendously in its 60 years of operations. It started as a day treatment center at a single location, with fewer than 25 employees and serving just 600 clients in its first year. Today, it operates outpatient, inpatient and residential programs on four campuses across two counties, with over 800 employees serving 25,000 clients each year…

In terms of size and scope of operations, there are two points in Oaklawn’s history that stand out – in 1987, when Oaklawn opened its second location, a then-78- bed inpatient hospital in Goshen; and in 2010, when Oaklawn became the community mental health center for St. Joseph County, taking over thousands of clients and hundreds of staff overnight.

But Oaklawn hasn’t just grown in size. It’s also grown in perspective. The way we approach treatment has changed over the years – for the better.

A Better Continuum of Care

The future of mental health services 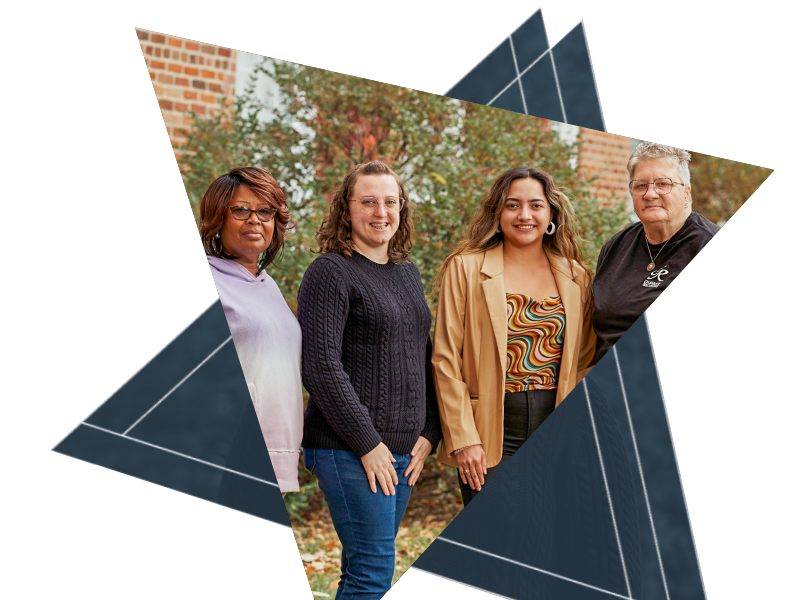 There’s a national focus on creating a better continuum of care for mental health, especially when it comes to crises…

There’s a saying that captures this goal, explained Kelli Liechty, Oaklawn’s Vice President of Access and Crisis Services: Someone to call. Someone to go. Somewhere to go.

“Someone to call – that’s 988 or our crisis line,” Liechty said. “Someone to go – we have a mobile crisis team that goes out and meets people in the community, and somewhere to go will be a new crisis stabilization center.”

This is a national model being embraced by communities across the country and gaining momentum in St. Joseph and Elkhart counties. Oaklawn has a mobile crisis response team that’s served St. Joseph County for just over a year, with plans to add one in Elkhart County. In October, the team established a formal policy with 911 that they’ll be dispatched to some mental health calls in lieu of police or EMS.

The crisis stabilization center will be located on the first floor of Beacon’s inpatient psychiatric hospital. Oaklawn is taking the lead on the project, which includes community partners Beacon Health, Faith in Indiana, the St. Joseph County Health Department, South Bend Police Department and St. Joseph County Sheriff’s Office. The center will serve as an alternative to emergency departments and jails for those needing mental health or addiction services.

“We envision that to be a walk-in/drop-in center for individuals needing acute care and a place where we can further assess their level of need and observe. For many we will be able to treat at the center, for those who need escalated care we will work closely with the emergency departments and inpatient centers,” Liechty said. “This will be a place where we can treat them and link to ongoing treatment, engage in resources and provide more appropriate, more trauma informed care.”

Our multidisciplinary mobile crisis response team dispatches to mental health crises in the community to help stabilize people in crisis.

Make a difference in the future of mental health in Elkhart and St. Joseph Counties.

A new way to serve even more clients

In May, Oaklawn introduced Open Access, a new model that provides daily walk-in hours for assessments, the first step to beginning treatment at Oaklawn. Here’s a look at how Open Access is expanding services for clients.

average weekly assessments in the four weeks prior to Open Access

Why your gift matters

gives one adult client HIP premium coverage for a year

provides an hour of skills training

pays for a group therapy session

sends one camper to Camp Mariposa