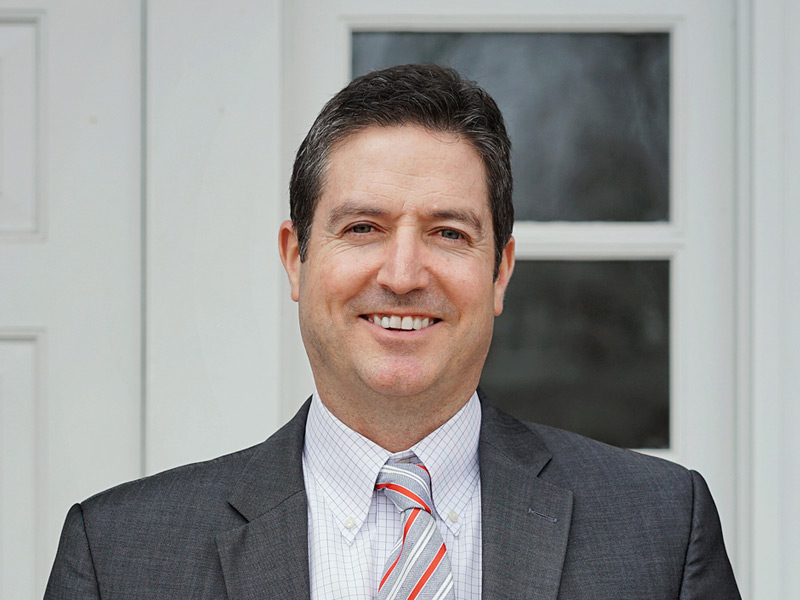 “Oaklawn fills a huge need in the community, and it’s one that often gets overlooked.”

Through the years, a long-standing friendship, and even family ties, have connected Oaklawn and Yoder Ainlay Ulmer & Buckingham LLP. Goshen community leader Bob Hartzler was Oaklawn’s first president and CEO, serving from its opening in 1963 to 1978. Greg Hartzler, his son, is a retired partner at YAUB who served as Oaklawn’s counsel after joining the firm in 1974.

“There’s been a long-time partnership between our two organizations,” said Partner David Swihart, who now serves as Oaklawn’s counsel, “and I think they’re similar in that they’re both very community-oriented.”

Since YAUB started in 1957, it’s remained dedicated to investing in the community – not only through its legal expertise, but also through the volunteer service of its employees. Many partners, like Swihart, have a special stake in the success of the community because it’s their hometown. When Swihart graduated from law school in 1994, he knew he wanted to come back to Goshen, but he considered going to a bigger city first for the experience.

“In the end, I got the best of all worlds: a good job in my hometown at a firm that – although it’s smaller – has a sophisticated practice,” he said.

As Oaklawn’s counsel, Swihart has become very familiar with Oaklawn’s mission and services and attends meetings of the Corporate Board of Directors. The board is well-run, highly-functioning and truly invested, he said, with an executive team and employees who “want to do everything they can to grow the organization.”

“By donating or supporting Oaklawn, it helps them reach out to people who need it,” Swihart said, “people who may not have the means or resources or even the ability to seek the help they need. Oaklawn fills a huge need in the community, and it’s one that often gets overlooked.”