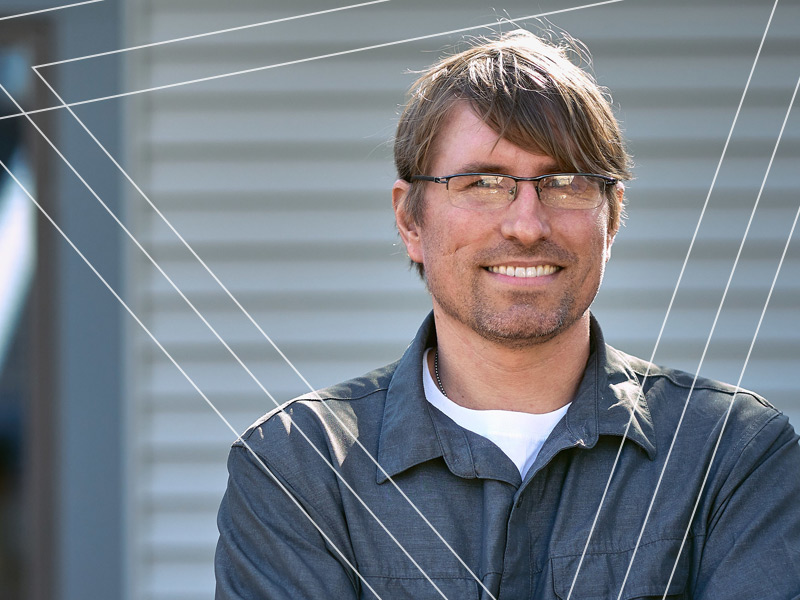 When Jeff Richmond joined Oaklawn as an inpatient nurse, he was nearly ready to give up on direct patient care. His first two jobs after college – in oncology and at a nursing home – left him thinking he might rather do pharmaceutical sales.

“This was going to be my last patient care job,” he said. “The beauty of nursing is you can do anything: sales, education, travel.”

Fortunately, his experience was such a positive one – from having more time with his patients to receiving more support from his managers – that he decided stay, though not in his current position as a floor nurse. This fall, after graduating from IUPUI, Richmond will become a child and adolescent psychiatric mental health nurse practitioner. He is one of three NPs at Oaklawn who have received funds for their degree through the Oaklawn Foundation.

Adding more psychiatric practitioners is critical to our community’s health at a time when the country is facing a growing shortage of psychiatrists. For example, only about 3 percent of doctors are psychiatrists, and nearly 60 percent of them are 55 or older.

The assistance made a difference for Richmond, who didn’t qualify for most other types of financial aid because he already had bachelor’s degrees in English and nursing. While the money benefits him, he knows it also will benefit all the patients he’ll see over the course of his career.

“It’s important to consider what that money is doing in the long-term,” he said. “You’re multiplying that donation exponentially over, potentially, several decades. It’s really patient-focused.”

And for Richmond, the patients are what it’s all about.

Donations from people like you change livings in our community. Thank you for considering making a secure, tax-deductible contribution.