Investing in the next generation

Investing in the next generation 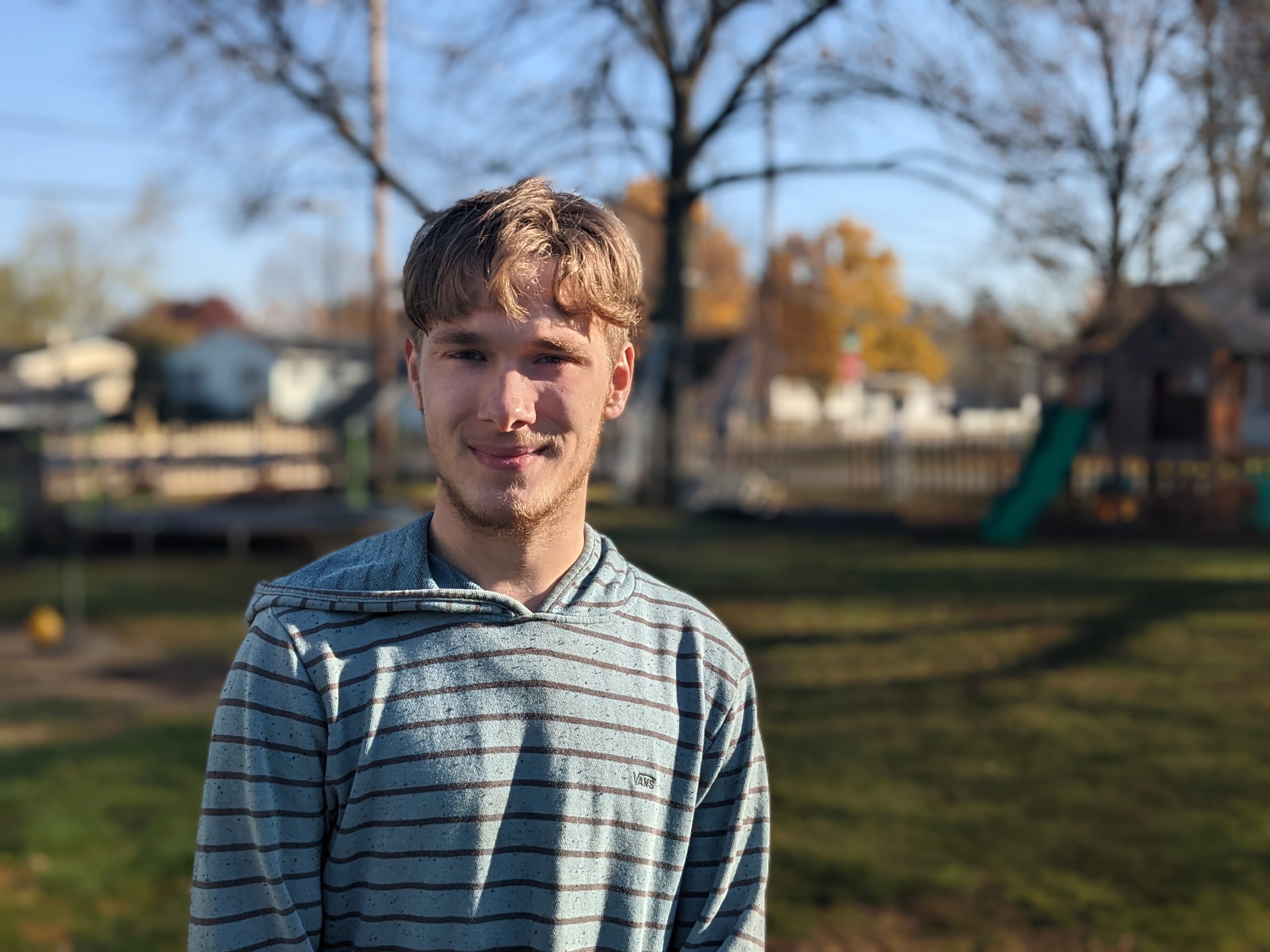 “Sometimes, when you look at somebody’s life, it doesn’t tell the whole story. He’s applied himself and come very far from where he started.”

Matt Frick is one of those kids – he’s street smart and quick on his feet, but he struggles in a traditional school setting.

His foster mom Julia Frick said he started off behind. His biological mom used substances during her pregnancy. Matt now has a processing disorder and some vision issues stemming from severely crossed eyes when he was a baby. He’s had two corrective surgeries so far, but still faces some challenges with vision.

When Julia’s wife Shelly died from cancer four years ago, Matt and his siblings all struggled more with school. Then Covid hit, and school switched to e-learning, making it even harder for kids like Matt. By the time he returned to the classroom, he was failing all his classes.

He plans to get his GED, but he has to wait another few months – until he’s 18 – to take classes. In the meantime, he wanted to build up some real-world experience. His Oaklawn case manager recommended taking classes through the Career Center. He was very excited when an opportunity opened for him to take welding classes there. It’s a unique life skill that could lead to a great career. But cost was a barrier for the family.

Matt is one 16 kids Julia counts as her own – between her biological, adopted and foster kids. Matt is the son of her ex-husband (which is why they share the same last name), and she’s in the process of adopting him. He’s one of six who still lives at home, who she supports as a single mom.

So the Oaklawn Foundation stepped in, covering the nearly $400 fee for Matt to take the class.

“This opportunity is really thanks to Oaklawn,” Julia said. Both she and Matt said they were grateful for the funding – an investment in Matt and his future.

“It’s going to help me pursue what I want down the line,” Matt said.

Despite all he’s gone through, Matt maintains a positive outlook on life, and a helpful demeanor that Julia knows will benefit him as an adult.

“He’s come so far,” Julia said. “Sometimes, when you look at somebody’s life, it doesn’t tell the whole story. He’s applied himself and come very far from where he started. A lot of people don’t appreciate that, but I look at who they were and who they are and how far they’ve come, and he’s come a long way.”