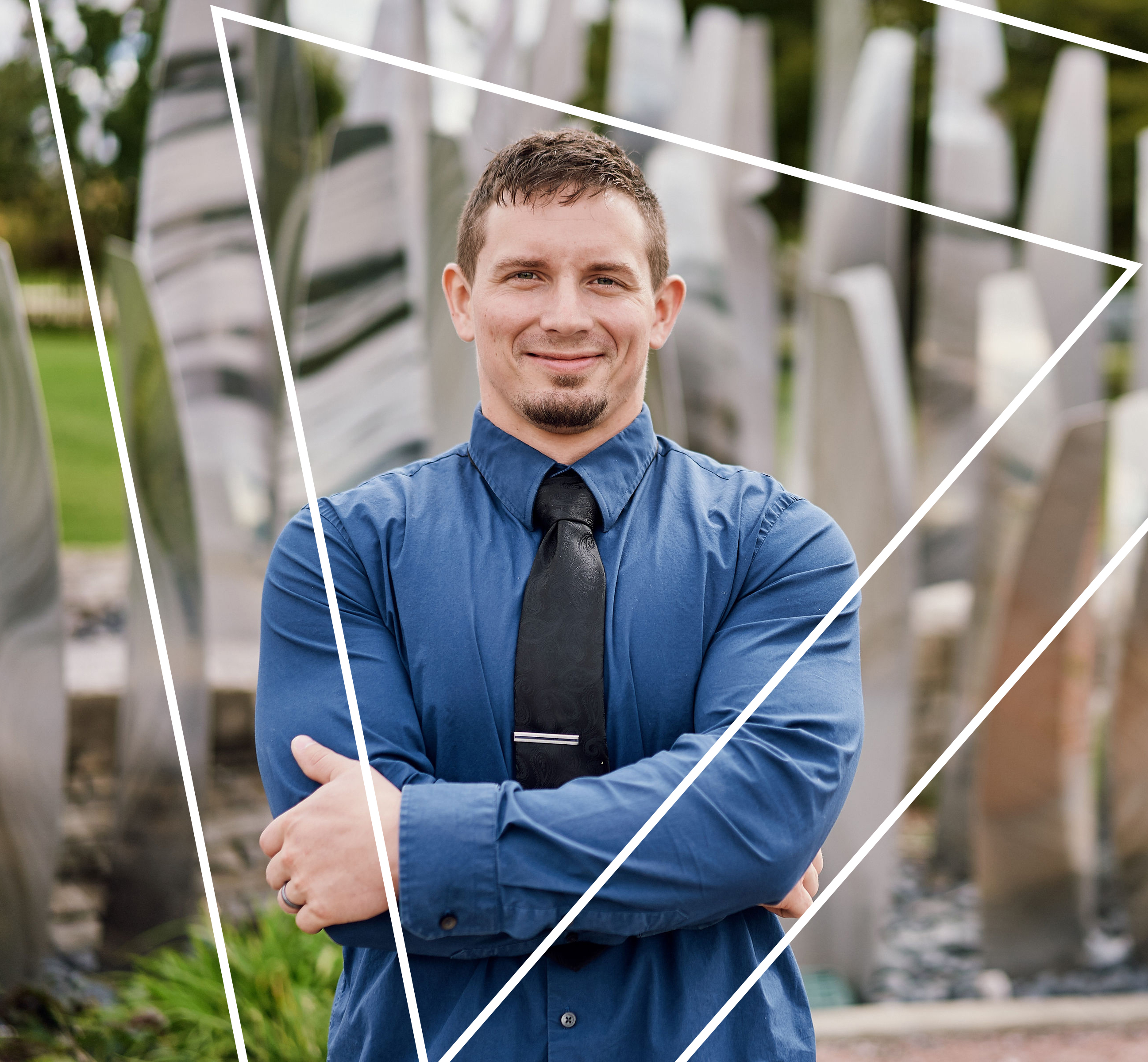 “That medication was the difference between life and death…”

Though he had periods of recovery before, in December of 2018, Zach had a new motivation: The state was about to terminate parental rights to his 2-year-old son. He’d met an Oaklawn recovery coach in the hospital after one of his overdoses, and he called her for help. After completing an inpatient detox program, Zach got a Vivitrol shot – an opioid blocker that costs about $1,200 a month. That first month, his shot was paid for by the Oaklawn Foundation.

Zach has now been in recovery for nine months. He’s still in treatment, and he still gets Vivitrol. He has a great job, a new house, custody of his son and he and his fiancé are expecting twins. For Zach, that medication was the difference between life and death – and he’s seen enough overdoses to know that’s not an exaggeration.

Thanks to your support, our staff ensure people like Zach receive the life-saving and life-changing medication they need!